( Collapse )
I hope the fires missed your home.

I read somewhere that Winerdogs were originaly bred to hunt badgers.
The Hufflepuff mascot is the badger.
Somewhere out there, there may be a Harry Potter fanfiction story where some poor Hufflepuff is being hunted down by a pack of Dachshunds.
Only minutes after a voice yelled "Smithers! Release the hounds!"

This is not a spoiler but a amused observation.
I looked up the cast list of the CW's Arrowverse's DC comics 5 partTV-mini-series Criscis on Infinite Earths baised "loosely" on the 12 part comic book series written back in 1985-1986, there is ONE name that to DC comic fans stands out over all the rest.

Real comics geeks get it.

Warning what's behind the cut is more Ood odd than this. (just without the Ood.)( Collapse )
Some of this is too strange not to hide behind the cut. 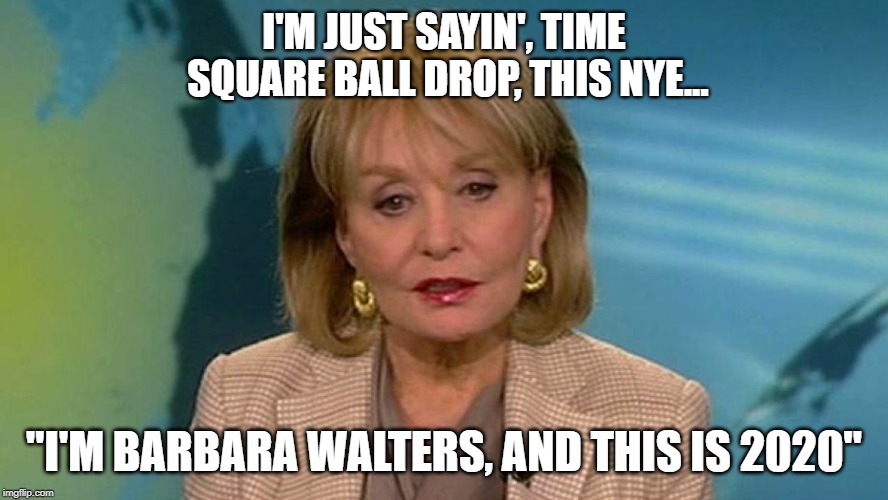 stardust1161 Google Barbara Walters 2020 ball drop and check out the Meme images.
Dude they even made a T-shirt. 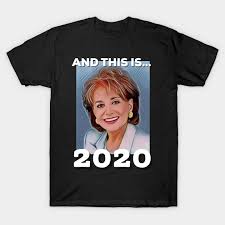 You can get card with your statistics here!

Live Journal thinks I should be more opinionated about my opinions.
Either that or they want me to type in boldface like I was shouting all the time.


Maybe I'll do that in the new year, right now I'm still enjoying the cold my sister gave me for Christmas.
I've used so much Vick's & NyQuil cold & flu products that I smell like I've been swimming in Jagermeister.

( Collapse )
It's the way I feel with all the holiday stress.
Collapse